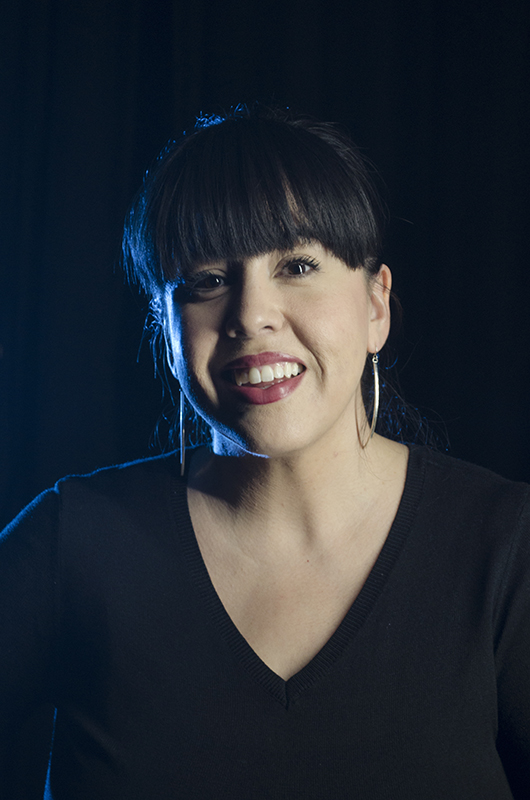 Adriana has published research in Chicana/Latina Studies and Camino Real, presented at numerous professional conferences, and received funding for projects from the Texas Commission on the Arts and National Endowment for the Arts. Recent projects include Real Women Have Curves, Luna, El Toro y La Nina, A Christmas Carol, en la Frontera, and Into the Beautiful North. Her areas of focus are under-representation in theatre and Chicanx/Latinx work. Adriana lives in El Paso, Texas, a vibrant community that knows no borders. 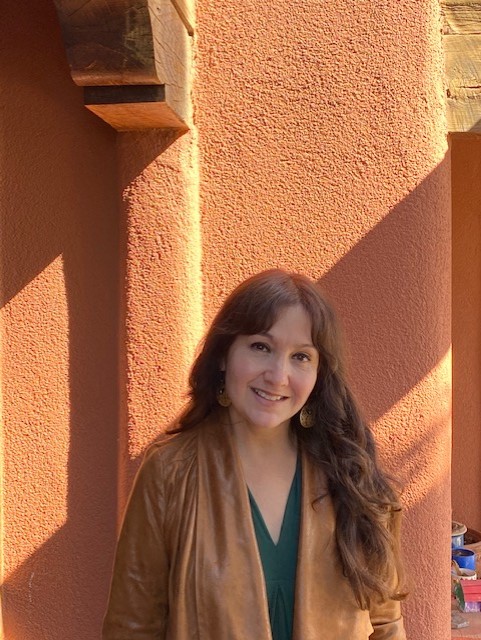 Her research focuses on border violence, youth cultures, immigration and migration issues, and gender-based violence at the U.S.-Mexico border.  She is the author of the book “Qué Onda?” Urban Youth Cultures and Border Identity, published by the University of Arizona Press (2005) and the co-editor of an interdisciplinary anthology with Rosa-Linda Fregoso titled, Terrorizing Women: A Cartography of Feminicide in the Américas published by Duke University Press (2010), and also in Spanish by the Universidad Nacional Autónoma de Mexico.  She has numerous single and co-authored articles, essays, and chapters in journals and books like Aztlan, Race and Ethnic Studies, the Association of Mexican American Educators Journal, the Journal of Curriculum and Pedagogy and Ethnicities.  She was the co-founder of Amigos de las Mujeres de Juarez, an organization that worked to end violence against women in Chihuahua, Mexico, and the borderlands.  Bejarano is also an advocate for farmworker students at NMSU as the Principal Investigator of the U.S. Department of Education’s College Assistance Migrant Program since 2002 where the program has served over 500 college freshmen at NMSU.

For her dedication in and outside of the classroom she has received the Donald C. Roush Excellence in Teaching Award in 2008, the 2010 Annual Governors Award for Outstanding New Mexico Women, and the Critical Educators in Social Justice (CESJ) Special Interest Group's Community Advocacy Award in 2011 from the American Educational Research Association.  In 2014, she served as one of five tribunal judges specializing in international human rights and gender-based violence for the Tribunal Permanente de los Pueblos in Chihuahua City, Chihuahua, Mexico.  In 2015, the NMSU CAMP program was recognized through the White House Excellence in Education for Hispanics ‘Bright Spot’ Initiative. In 2018, Bejarano received the Arizona State University’s School of Social Transformation’s Outstanding Graduate Alumna Award, and in 2019, she received the Excellence in Teaching Award from the National Society of Leadership and Success (a student nominated award).

Her current research projects include two co-edited books tentatively titled, “Mothering while Brown: The Everyday Challenges of Child-Rearing in Militarized Spaces” with Cristina Morales, and GATHERING TOGETHER, WE DECIDE: Dene Nde’, Dispossession Memories, and Resistance Methodologies, 2007-2017 with Margo Tamez and Jeffrey Shepherd. 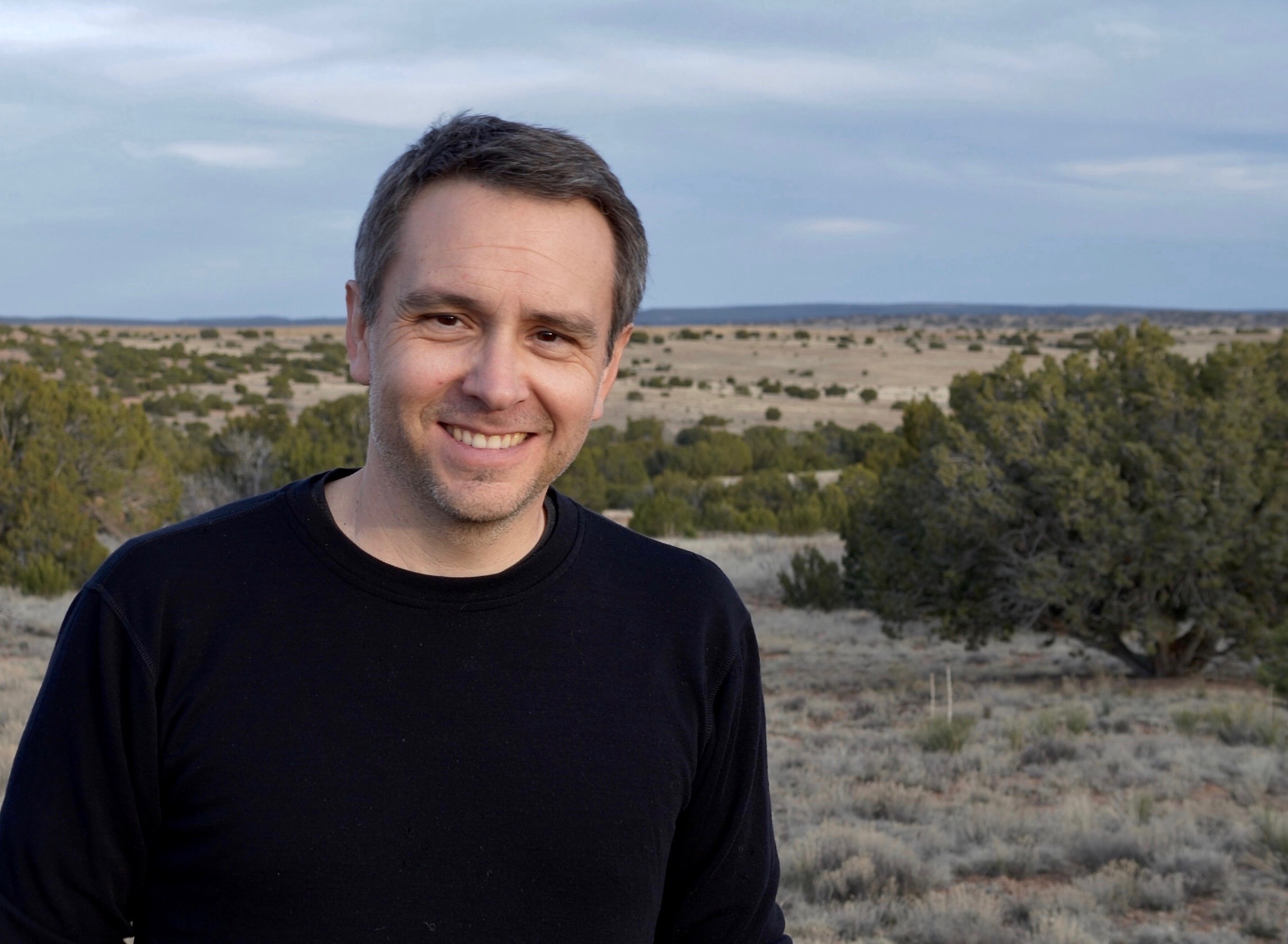 C. J.’s His first book, Border Land, Border Water: A History of Construction on the U.S.-Mexico Divide (University of Texas Press, 2019), is a history of the built world of the U.S.–Mexico borderline. Based on dozens of rare and never-before-seen historic maps, photographs, and blueprints, as well as archival documents and oral histories, he explains how and why the history of survey markers, surveillance infrastructure, and fencing is connected to the history of river engineering, damming, and other hydraulic projects.

C. J.’s second book project is about the history of the Chihuahuan Desert, the largest and least known expanse of dryland in North America. This study is an effort to redefine border history, explain what it means to be a desert dweller, and consider the political implications of life in an exceptionally harsh ecoregion.

During the 2019-2020 academic year, C. J.’s work was supported by an Andrew W. Mellon Fellowship at the School for Advanced Research in Santa Fe, New Mexico. His articles have appeared in Journal of the Southwest, the Western Historical Quarterly, and Environment, Space, Place. He was born and raised in Las Cruces, New Mexico. He lives in Austin, Texas. 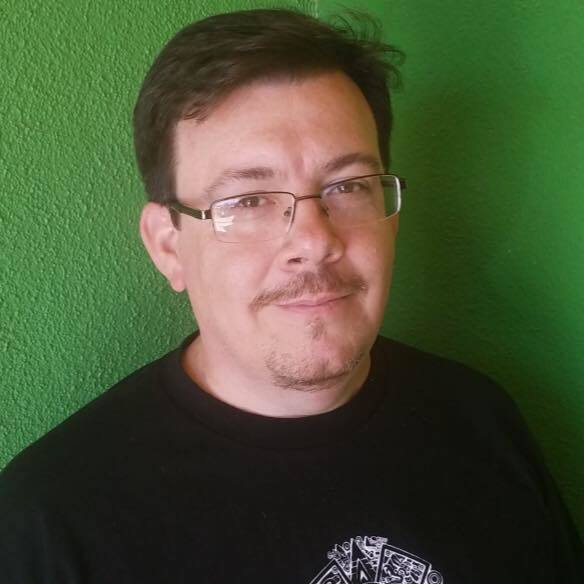 David Bowles is a Mexican American author from South Texas, where he teaches at the University of Texas Río Grande Valley. He has written several award-winning titles, most notably The Smoking Mirror (2015) and They Call Me Güero (2018). David’s most recent work is titled The Chupacabras of the Rio Grande (2020), cowritten with Adam Gidwitz. His work has also been published in multiple anthologies, plus venues such as The New York Times, School Library Journal, English Journal, Rattle, Translation Review, and the Journal of Children's Literature. In 2017, David was inducted into the Texas Institute of Letters. He lives in South Texas. 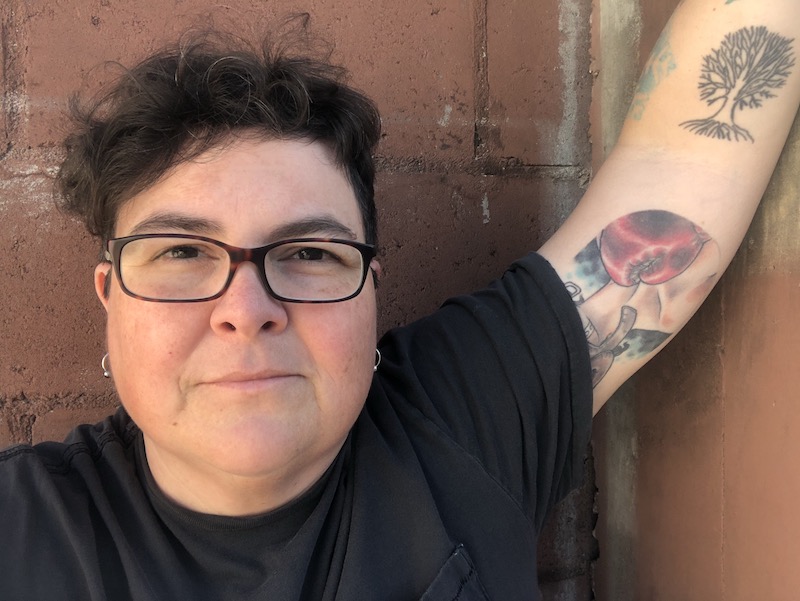 e.E. Charlton-Trujillo is an author, filmmaker, and youth literacy activist. Having spoken at nearly every major book festival and educational conference in United States, the small-town South Texas native is considered one of the most inspiring and dynamic speakers advocating for the empowerment of youth through story.

Trujillo’s novels have been described as “cinematic,” “powerful,” and “necessary.” Tackling topics such as race, class, sexual orientation, gender, neurodiversity, poverty, grief, body positivity, and more, Trujillo writes for the most reluctant reader and for the outsider in all of us. Their first novel, Prizefighter en Mi Casa (2006), won the Parents’ Choice Silver Honor, was a National Council For The Social Studies Notable Book, on the New York Public Library List for The Teenager and winner of the Delacorte Dell Yearling Award. The novel Feels Like Home (2007) is a story “full of grit and poetry” set against the rural South Texas backdrop. It was also selected for the New York Public Library List for the Teenager.

The novel Fat Angie (2015) garnered the American Library Association’s Stonewall Award, the Westchester Fiction Award, was a Lambda Literary Finalist, and was selected as a Choose to Read Ohio Book. The novel Fat Angie: Rebel Girl Revolution (2019) was a Foreword INDIES finalist, and Fat Angie: Homecoming will be published in 2021. Trujillo’s short story “CoCo Chamoy y Chango,” set near the Texas border, will be featured in the highly anticipated youth anthology Living Beyond Borders: Stories of Growing Up Mexican in America (2021), edited by Margarita “Margie” Longoria.

Trujillo’s co-authored picture books Lupe Lopez Rock Star Rules will be published in 2022 and will be followed by Lupe Lopez Reading Rock Star in 2023. Trujillo’s accolades exist beyond the page. Their award-winning documentary At-Risk Summer explores what it means to be a young person on the fringe as told by youth, educators and multiple award-winning authors for kids. From the experience of making that film, Trujillo co-founded Never Counted Out, a nonprofit that cultivates reading and storytelling with at-risk youth. Thus, promoting Trujillo’s ultimate mission to excite the ganas in young people to never feel silenced. Trujillo holds a bachelor’s degree in English from Texas A&M University-Corpus Christi and a master’s in filmmaking from Ohio University. 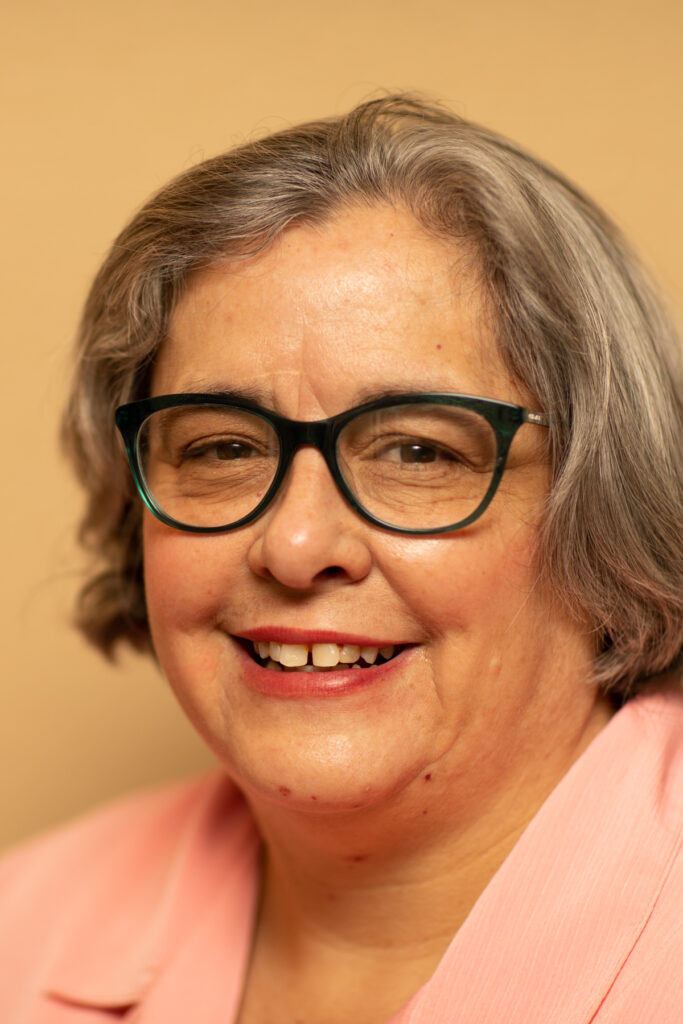 Born in El Paso, Texas, Sheryl Luna is the author of Pity the Drowned Horses (Notre Dame Press, 2005), which was selected by Robert Vasquez as the inaugural winner of the Andrés Montoya Poetry Prize. Her second collection, Seven: Poems, was published by 3: A Taos Press in 2013. Luna’s third poetry collection is titled Magnificent Errors: Poems (Notre Dame Press, 2022). She has been awarded fellowships from Yaddo, Anderson Center, Ragdale Foundation, and Canto Mundo. She received the Alfredo Cisneros del Moral Foundation Award from Sandra Cisneros in 2008. Her poems have appeared in Poetry, Georgia Review, Prairie Schooner, Poetry Northwest, Puerto del Sol, Kalliope, and Notre Dame Review, among others. 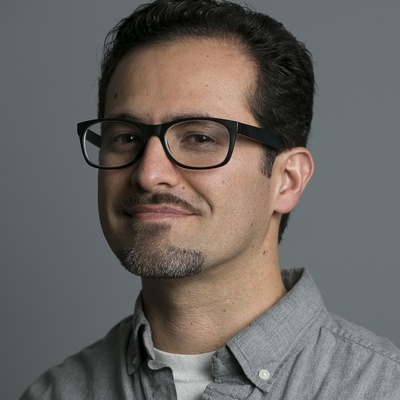 Eric J. García uses history and a graphic style to create public art for understanding the present. Using sculpture, mixed media installations, murals, printmaking, and cartoons, he aims to challenge his viewers to question sources of power and the writing of history. García holds a Bachelor of Fine Arts degree with a minor in Chicano Studies from the University of New Mexico and Master of Fine Arts degree from the School of the Art Institute of Chicago. He has exhibited nationally, and his work can be found in the collections of the National Museum of Mexican Art, the National Hispanic Cultural Center, and the Smithsonian American Art Museum.