Benjamin Olson Shultz earned a bachelor’s degree in history from California Polytechnic State University, San Luis Obispo and master’s degree in Social Sciences and Globalization at California State University, San Bernardino. His master’s thesis focuses on settler colonialism in Southern California, its connection to modernization, and the oppression of Native Americans, Mexicans, and settlers living within the region. While pursuing a doctorate at UTEP, he is expanding this framework to the American Southwest as well as the connection between colonization and industrialization in general. His main historical interest areas are focused regionally in the United States and Latin America. 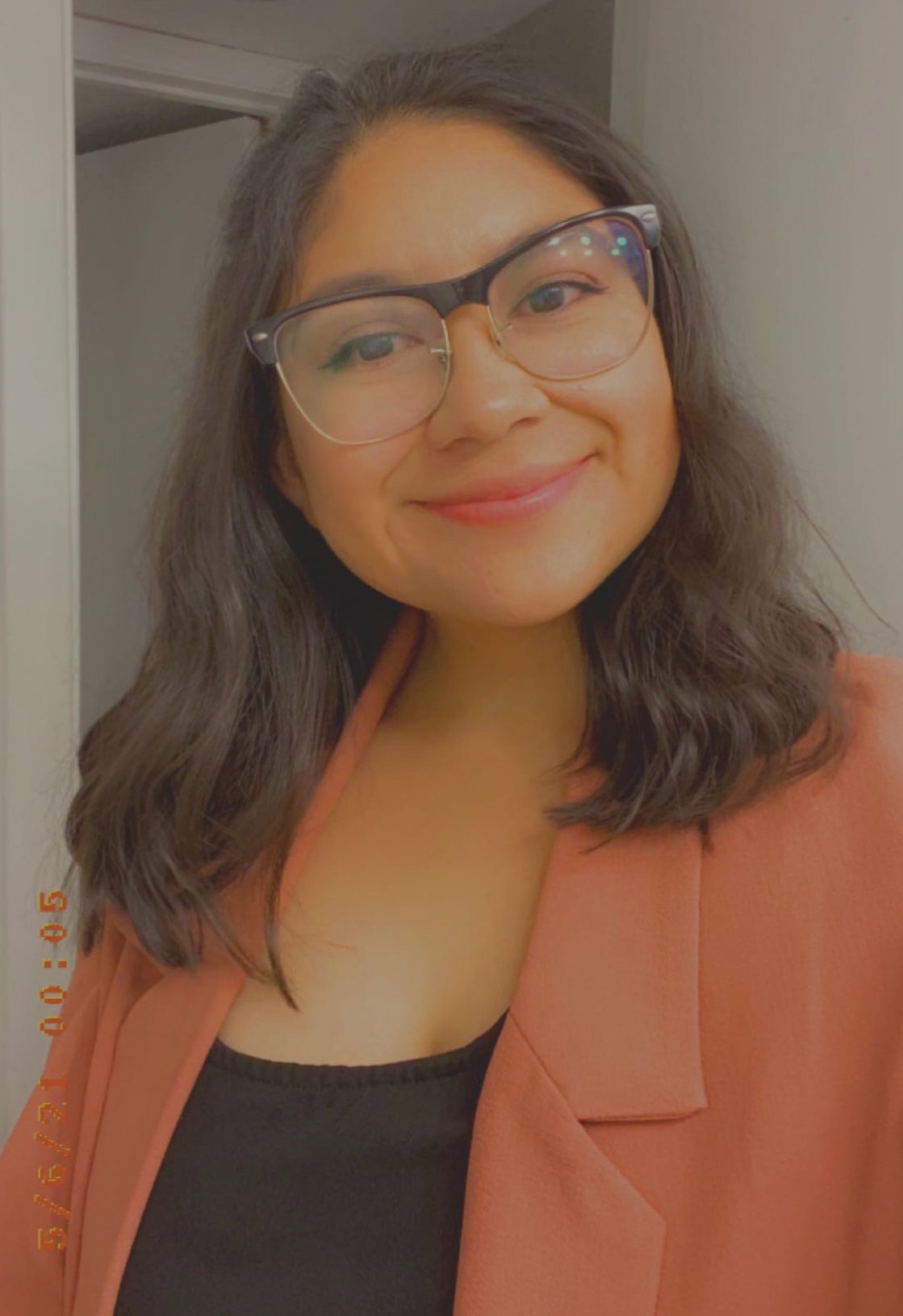 Jessica Martinez is originally from Escondido, California. She received a bachelor’s degree in history with a minor in writing from the University of California, Merced. Her master’s degree is in history from California State University, Stanislaus. Her research interest focuses on gender and race studies that include Mexican and Chicana women in the United States during the 20th century. More specifically, Jessica studies how women have contributed to the Chicano Movement and to the US agricultural economy mainly in the Southwest. 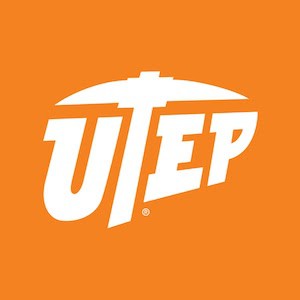 The Center for Faculty Leadership and Development (CFLD) The CFLD offers an array of trainings, workshops and efforts in partnership with dedicated individuals on teaching and learning strategies, teaching with technology, proposal development and writing, building communities of practice, leadership development and overall innovative curricular enhancement strategies. The CFLD benefits from a rich history of faculty leaders who have set the foundation for a center dedicated to faculty success. It also works in concert with the Provost's Office to align with strategic priorities and to respond to faculty expressed needs and interests.

We'd like to extend our appreciation to the El Paso Historical Commission for images used on this website.

“Unrefined” appears in My Own True Name: New and Selected Poems for Young Adults, 1984–1999 by Pat Mora, ©2000 by Piñata Books, Arte Público Press, University of Houston.