Tales from the Chihuahuan Desert: Borderlands Narratives about Identity and Binationalism
This Summer Institute for Secondary School Teachers (Grades 6-12) is sponsored by the National Endowment for the Humanities and offered by The University of Texas at El Paso. Borderlands narratives have historically been seen as peripheral to the development of American history and identity. In middle and high-school textbooks across the country, borderland populations have received minimal attention. The binational spaces border people occupy have been portrayed as dangerous, illegitimate, and as part of a distinct counter-culture. We aim to place these forgotten regions and their populations at the center of the debate about American history and identity by focusing on the multicultural region and narratives of the El Paso-Ciudad Juárez metroplex.

Institute Dates: July 16 - August 1, 2021
Over the course of the two-week long Institute, Summer Scholars will be asked to become skilled storytellers through the use of a variety of methodologies that include history, literature, art, film, journalism, music, and theater -- to develop their own creative ways of implementing diverse storytelling methodologies into their teaching philosophies in order to more holistically reflect on the complex histories and identities of border peoples and of the binational spaces they inhabit. 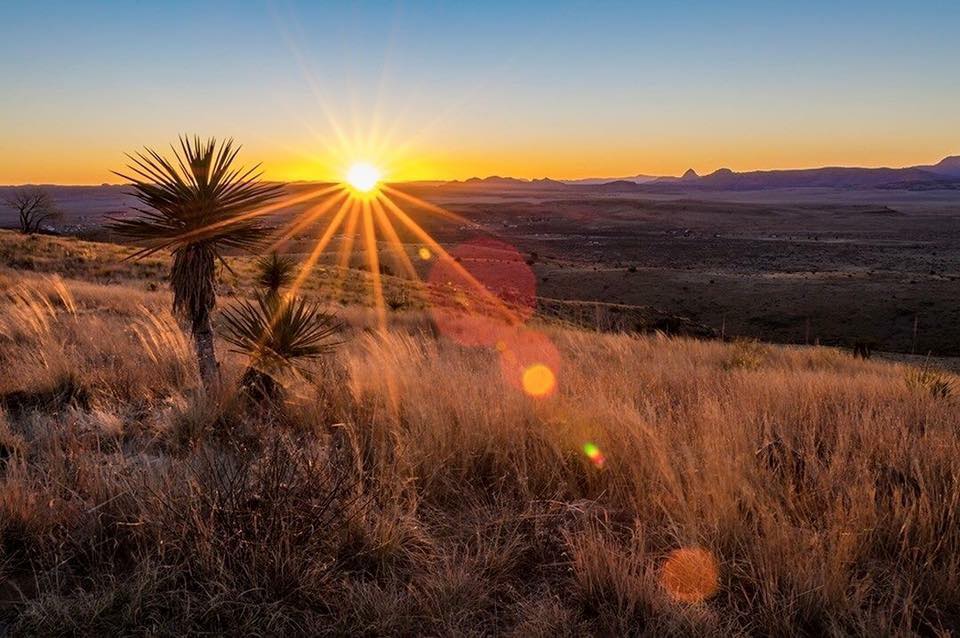 The desert is no lady.
She screams at the spring sky,
dances with her skirts high,
kicks sand, flings tumbleweeds,
digs her nails into all flesh.
Her unveiled lust fascinates the sun.

*Listen to an audio recording

The poem “Unrefined” is reprinted with permission from the publisher of Chants by Pat Mora ©1994 by Arte Público Press, University of Houston.

“Unrefined” appears in My Own True Name: New and Selected Poems for Young Adults, 1984–1999 by Pat Mora, ©2000 by Piñata Books, Arte Público Press, University of Houston.